a summit has now ended hosted by French President Emmanuel Macron in the southwestern French city of Pau on January 13 2020 to discuss the French military presence in the region. The summit was attended by the leaders of five African states — Mali, Burkina Faso, Niger, Mauritania and Chad — as well as the UN Secretary-General Antonio Gutteres and Charles Michel, president of the European Council.This summit was convened for the five leaders to express support clearly and publicly for the French military presence, which is the largest contribution to the fight against extremists belonging to Al-Qaeda and Daesh — thereby giving legitimacy to the French presence.

Islamist militants killed 25 soldiers and wounded six others in an attack on an army post in west Niger near its border with Mali on January 9 2020, It was not immediately clear who was responsible for the attack on the post at Chinagodrar, about 130 miles (209 km) north of the capital Niamey, in which 63 assailants were also killed.

September 5, a military patrol was ambushed in Diomsogui in the Kelbo [Djibo] department of Soum province in the Sahel region. “One soldier was killed and two others wounded in the attack,” the source said. “In response, five assailants were shot dead and the rest of the armed group was routed.” 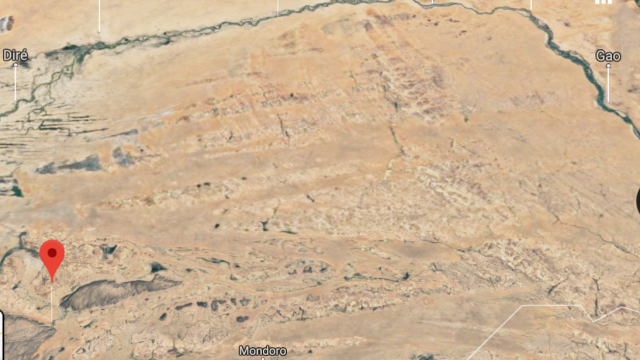 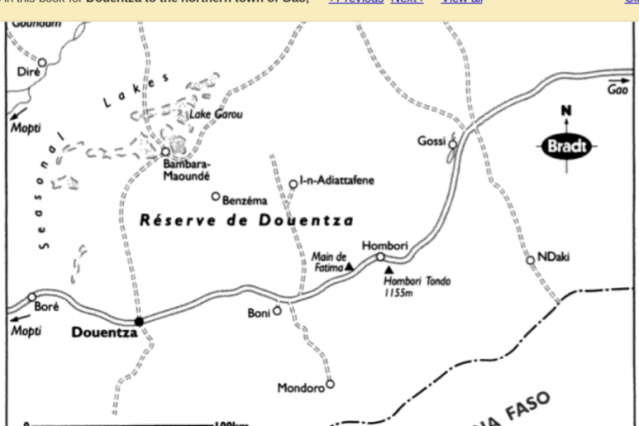 Publishing on the Web is a fairly iterative process. ...NYT The problem is that everyone has a different heroic truth-teller, because we’re all preoccupied by different bullshit. William Davies, Guardian ...Not too long ago, reporters were the guardians of scarce facts delivered at an appointed time to a passive audience. Today we are the managers of an overabundance of information and content, discovered, verified and delivered in partnership with active communities. summer 2012 issue of Nieman Reports from Harvard, --- THE FIX by Chris Cillizza, WAPO blogger, quoting Matt Drudge: “We have entered an era vibrating with the din of small voices,” he said in the speech. “Every citizen can be a reporter.” Later, he added: “The Net gives as much voice to a 13 year old computer geek like me as to a CEO or Speaker of the House. "
View all posts by huecri →
This entry was posted in Uncategorized and tagged army post, burkina faso, chad, Chinagodrar, Emmanuel Macron, French presence Sahel, Islamist militants, Mali, mauritania, niger. Bookmark the permalink.