Mark Esper has authorized the deployment of two fighter squadrons, an air expeditionary wing, two Patriot batteries and a Terminal High Altitude Area Defense system (THAAD) to Saudi territory. Although not officially announced, it is expected the fighter squadrons will be F-15s.

The US Army has deployed a Patriot air defence battery to Prince Sultan Air Base (PSAB) in central Saudi Arabia as it increases its military presence in the region to counter Iran.

Two launchers with what appeared to be a mix of PAC-3 and longer-range PAC-3 MSE missiles were seen in CBS News coverage of a visit by US Central Command (CENTCOM) commander Kenneth McKenzie to PSAB on 21 July.

A launcher was also seen at PSAB in a video that US Air Force Central Command (USAFCENT) released via its Facebook page and subsequently removed.

CBS reported that a squadron of F-22 Raptor fighters would be deployed to the base. 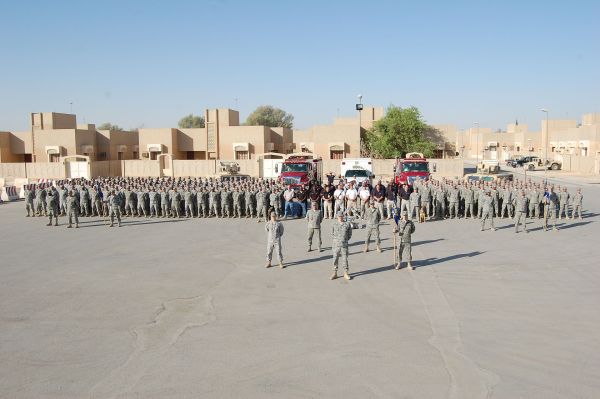 Publishing on the Web is a fairly iterative process. ...NYT The problem is that everyone has a different heroic truth-teller, because we’re all preoccupied by different bullshit. William Davies, Guardian ...Not too long ago, reporters were the guardians of scarce facts delivered at an appointed time to a passive audience. Today we are the managers of an overabundance of information and content, discovered, verified and delivered in partnership with active communities. summer 2012 issue of Nieman Reports from Harvard, --- THE FIX by Chris Cillizza, WAPO blogger, quoting Matt Drudge: “We have entered an era vibrating with the din of small voices,” he said in the speech. “Every citizen can be a reporter.” Later, he added: “The Net gives as much voice to a 13 year old computer geek like me as to a CEO or Speaker of the House. "
View all posts by huecri →
This entry was posted in Middle East Unrest, Uncategorized and tagged centcom, F-22, PAC-3 MSE, prince sultan air base, PSAB, Saudi Arabia, USAFCENT. Bookmark the permalink.