Clashes between #LNA and armed extremist group in area between #Qatroon & #UmAlaranib, south of #Sebha.

Local eye witnesses claim this group were attempting to flee the South after being targetted by US Africom last week. #Libya #Fezzan pic.twitter.com/5o3JbTBzOu 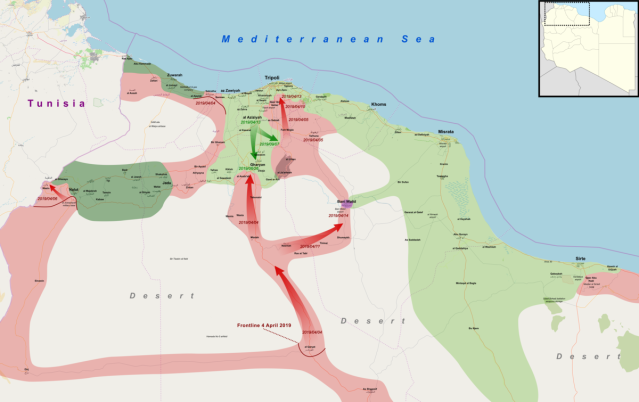 In coordination with the Libyan Government of National Accord, U.S. Africa Command conducted an airstrike targeting ISIS-Libya terrorists in southern Libya, September 29, 2019.   This is the fourth U.S. airstrike in Libya since Sep. 19.

The United States military launched its third air strike in Libya in a week, killing 17 Islamic State-aligned terrorists rooted in the country’s southwest, U.S. Africa Command. The 2019 Western Libya offensive, code-named “Operation Flood of Dignity” (Arabic: عملية طوفان الكرامة‎), is a military campaign by the Libyan National Army under Field Marshal Khalifa Haftar, which represents the Libyan House of Representatives, to capture the western region of Libya and eventually the capital Tripoli. 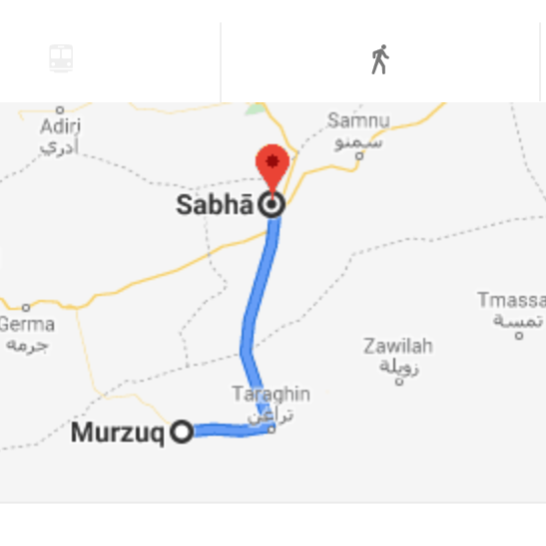 A vendor sells souvenirs to a U.S. service member assigned to Nigerien Air Base 201 during a bazaar at the base in Agadez, Niger, June 30, 2019.

In coordination with the Libyan Government of National Accord, U.S. Africa Command conducted an airstrike targeting ISIS-Libya terrorists in the vicinity of Murzuq, Libya, September 19, 2019. Officials said it was carried out by an Air Force Reaper drone based in neighboring Niger .   Drones remain the weapon of choice to attack the militants in Libya.
At this time, it is assessed the airstrike killed eight (8) terrorists, no civilians were injured or killed as a result of this airstrike.

Publishing on the Web is a fairly iterative process. ...NYT The problem is that everyone has a different heroic truth-teller, because we’re all preoccupied by different bullshit. William Davies, Guardian ...Not too long ago, reporters were the guardians of scarce facts delivered at an appointed time to a passive audience. Today we are the managers of an overabundance of information and content, discovered, verified and delivered in partnership with active communities. summer 2012 issue of Nieman Reports from Harvard, --- THE FIX by Chris Cillizza, WAPO blogger, quoting Matt Drudge: “We have entered an era vibrating with the din of small voices,” he said in the speech. “Every citizen can be a reporter.” Later, he added: “The Net gives as much voice to a 13 year old computer geek like me as to a CEO or Speaker of the House. "
View all posts by huecri →
This entry was posted in Uncategorized. Bookmark the permalink.