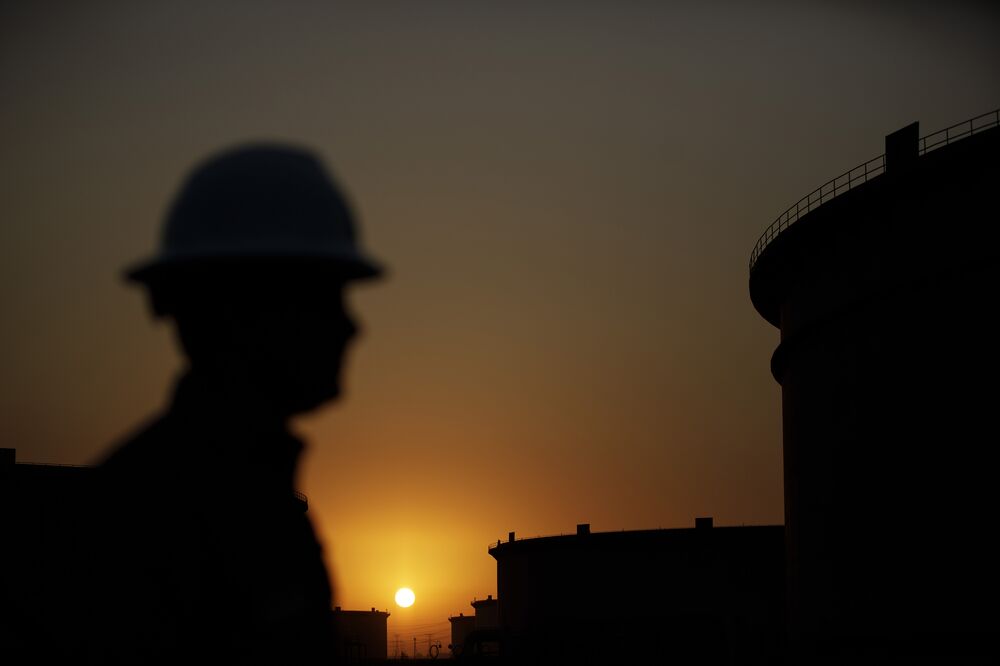 Pressed if he was saying he believed Trump’s plan to ramp up sanctions would not be enough, Sen. Lindsey Graham (R-S.C.) added: “In the past they haven’t been, but time will tell. …My belief is that additional sanctions will fall short.”   [earlier]“The measured response by President Trump regarding the shooting down of an American drone was clearly seen by the Iranian regime as a sign of weakness,” Graham said, adding it was “imperative” that the U.S. take decisive action to deter further Iranian aggression.

Publishing on the Web is a fairly iterative process. ...NYT The problem is that everyone has a different heroic truth-teller, because we’re all preoccupied by different bullshit. William Davies, Guardian ...Not too long ago, reporters were the guardians of scarce facts delivered at an appointed time to a passive audience. Today we are the managers of an overabundance of information and content, discovered, verified and delivered in partnership with active communities. summer 2012 issue of Nieman Reports from Harvard, --- THE FIX by Chris Cillizza, WAPO blogger, quoting Matt Drudge: “We have entered an era vibrating with the din of small voices,” he said in the speech. “Every citizen can be a reporter.” Later, he added: “The Net gives as much voice to a 13 year old computer geek like me as to a CEO or Speaker of the House. "
View all posts by huecri →
This entry was posted in Uncategorized. Bookmark the permalink.